View basket “Cows Save the Planet” has been added to your basket.

One Man's Adventures Battling Buckthorn, Making Peace with Authority, and Creating a Home for Endangered Bats

When Middlebury writing professor Don Mitchell was approached by a biologist with the Vermont Fish and Wildlife Department about tracking endangered Indiana bats on his 150-acre farm in Vermont’s picturesque Champlain Valley, Mitchell’s relationship with bats—and with government—could be characterized as distrustful, at best.

But the flying rats, as Mitchell initially thinks of them, launched him on a series of “improvements” to his land that would provide a more welcoming habitat for the bats—and a modest tax break for himself and his family. Whether persuading his neighbors to join him on a “silent meditation,” pulling invasive garlic mustard out of the ground by hand, navigating the tacit ground rules of buying an ATV off Craigslist, or leaving just enough honeysuckle to give government inspectors “something to find,” Mitchell’s tale is as profound as it is funny—a journey that changes Mitchell’s relationship with Chiroptera, the land, and, ultimately, his understanding of his own past.

Ruminating on the nature of authority, the purview of the state, and the value of inhabiting one’s niche—Mitchell reveals much about our inner and outer landscape, in this perfectly paced and skilled story of place.

“So what happened to the idealistic ’60s youth who went back to the land? Flying Blind is one couple’s answer. Don Mitchell presents a rich, evocative account of wise stewardship—and of how making ends meet on a Champlain Valley farm in Vermont becomes a conservation success story in the fight to save endangered Indiana bats.”--Andrew Walker, executive director, Bat Conservation International

“Don Mitchell has written a classic story of Vermont, of family, of farming, and of the evolving, never-romantic, always crucial story of the encounter between people and the larger world.”--Bill McKibben, author of Oil and Honey: The Education of an Unlikely Activist

“In Flying Blind, Don Mitchell not only gives us a wonderful story about creating habitat for bats on his land, but tells about his own personal journey of becoming a bat-loving conservationist. In addition to the many scientific bat-conservation efforts taking place around the world, we also need stories like this—of an individual developing a greater understanding of bats, and of the natural world, and coming away better for it.”--Merlin Tuttle, founder, Bat Conservation International

"Receiving a government grant to control invasive plants in the bat habitat around his farm was just the beginning. Don Mitchell hilariously chronicles the official visits and requirements that soon became such a prominent part of his life, along with the stupefying labor involved in grubbing up all that garlic mustard. What makes Flying Blind such a remarkably powerful memoir is Don Mitchell’s capacity to connect both the ecological puzzle of bats’ susceptibility to white-nose syndrome and a personal resistance to bureaucracy with his passionate and lifelong resistance to authority. At the deepest level, this is a story about how forgiveness and celebration help him find a trail through the woods to family and home."--John Elder, author of The Frog Run and coeditor of The Norton Book of Nature Writing

“Don Mitchell’s Flying Blind does for rural New England what Wendell Berry’s essays do for Kentucky and Norman Maclean’s A River Runs Through It does for the American West. On one level, Flying Blind tells the engaging and often hilarious story of a man’s determination to make his upcountry Vermont farm a welcoming home for an endangered and much-maligned species of ‘flying rat.’ It’s also the story of how place, the past, family, and meaningful work can still form character at a time when much of America is increasingly alienated from nature, history, and community. Beautifully written, relentlessly honest, and unfailingly entertaining, Flying Blind is the book Don Mitchell was born to write.”--Howard Frank Mosher, author of The Great Northern Express, Walking to Gatlinburg, and On Kingdom Mountain 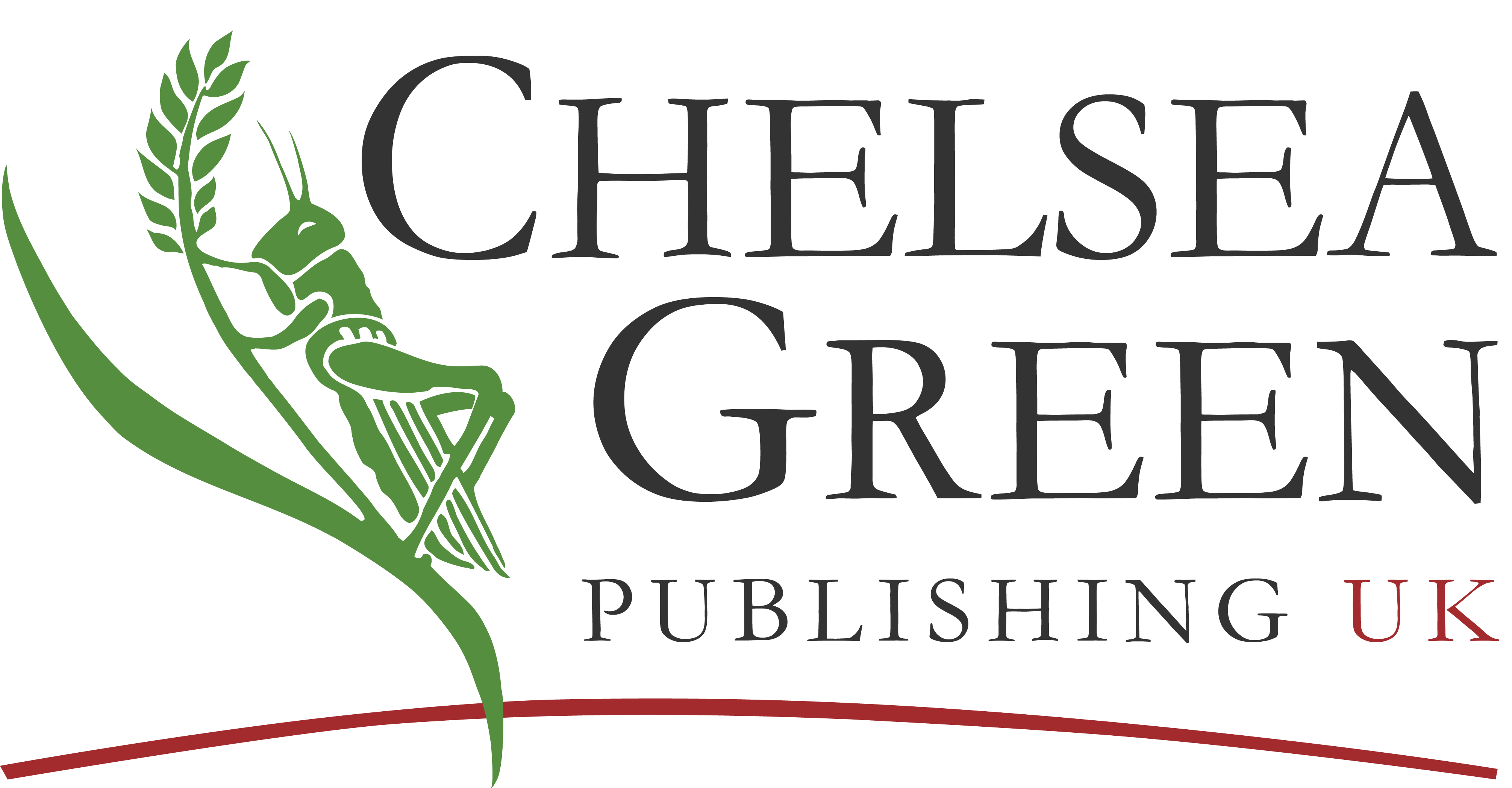